In the early morning hours of June 22nd, Travis Boher, age 30 and father of two, struck a deer while driving to work on his motorcycle. Both Boher and the deer died at the site of the crash.

According to a report by the Connecticut Department of Energy and Environmental Protection (DEEP), there are a staggering 18,000 deer killed annually by cars in the state of Connecticut.  That’s 49 deer per day resulting in nearly 200 human injuries/fatalities per year.  The greatest number of deer strikes by autos occurs in Fairfield County, which, not surprising, contains the greatest number of deer per square mile in the state. Herd population estimates range from 69 to 100 deer per town in Fairfield County.

Connecticut’s Department of Energy and Environmental Protection is responsible for managing the state’s deer population by issuing hunting licenses, but many other factors contribute to deer population including the availability of food and the severity of the winter. In years when acorns are scarce, deer travel greater distances to forage and are more frequently sighted by hunters and/ or struck by cars.

Deepening the tragedy, young fawns are often still born or orphaned when their mothers’ are struck by cars. In all cases, the fawn typically dies, either at the scene of the collision or slowly, by starvation, in the ensuing days after the accident. Orphaned fawns typically wander and bawl, very different behavior from fawns who are merely concealed in grass while their mothers forage . Do not attempt to rescue a deer before contacting DEEP.

Deer Accidents Cost an Average of $4000 per Collision

Acccording to car insurance company estimates, a collision with a deer typically results in more than 4000 dollars worth of damage, and may result in injuries and or death all the way around.  Avoid hitting a deer by using these tips.

Already more than 10,000 deer-related Lyme cases in dogs in Connecticut in 2017 In our state, studies prove that Lyme disease infection in humans increases proportionately with increases in deer population.  In Groton, Connecticut, incidences of Lyme disease among residents decreased 83% and remained at low levels after the deer population was reduced from 77 deer per square mile to 10.  Other tick borne diseases like Babesiosis and Ehrlichiosis are also directly linked to changes in the deer population and like cases of Lyme disease, on the rise.  As a reminder, Brookfield animal hospital screens all dogs annually for Lyme and other tick borne diseases and  provides one of the most effective and safest vaccines against Lyme disease.

Efforts to Control the Deer Population

Hundreds of thousands of dollars have been invested nationwide to humanely solve the suburban deer population.  Unfortunately most have failed.  Pharmaceutical companies have developed vaccines that can sterilize deer, but test trials with free ranging deer have proved the method to be ineffectual and too costly.  Trap and release programs have also failed.  First there is the issue of where to put the deer once they are trapped, since most of America already has more than enough deer in its backyard.  Secondly, re-released deer tend to wander and increase deer-auto collisions.  Others unfortunately die of stress or starvation.

Some experts have decided on a ‘if you can’t beat em, join em’ approach.  They reason if the deer can’t be eliminated, then let’s at least get rid of the ticks that infest them and that cause so much disease.  Elaborate pesticide stations have been developed and tried in the field, but at a high cost and to little effect.

The most workable and affordable solution to date has been the culling of herds using state-paid sharpshooters and licensed hunters. For more information on Connecticut’s efforts to control the deer population, please visit this very helpful page. 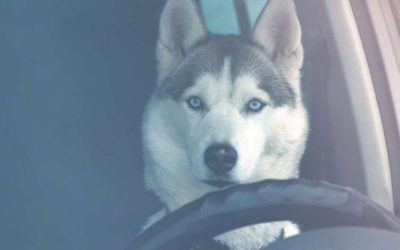 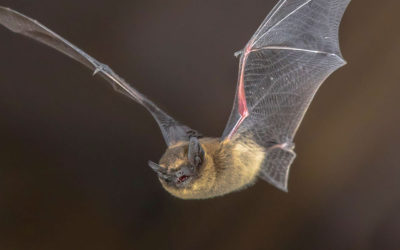