Natural Remedy To Keep Cats Calm Before A Vet Visit

Catnip acts like a pheromone to cats. While initial exposure may excite activity in some, after ten minutes or so, most cats relax under the influence of this safe plant.

Catnip Has Worked For Centuries

Catnip, or Nepeta cataria, is a member of the mint family and has been known for centuries to ‘intoxicate’ cats with its aroma.  It is believed that Egyptians, Greeks and Romans cultivated catnip specifically for cats and for their own use as a culinary herb. Catnip was brought to America in the 1700’s as a kitchen herb.  Around the world, catnip has been used as a remedy for:

“Nepetalactone, one of catnip’s volatile oils, enters the cat’s nasal tissue, where it is believed to bind to protein receptors that stimulate sensory neurons which project to several brain regions including the amygdala (two neuronal clusters* in the midbrain that mediate emotional responses to stimuli) and the hypothalamus, the brain’s “master gland” that plays a role in regulating everything from hunger to emotions. The amygdala integrates the information flow from the olfactory bulb cells and projects to areas governing behavior responses. The hypothalamus regulates neuroendocrine responses through the pituitary gland, creating a “sexual response.” That is, the cat essentially reacts to an artificial cat pheromone.”

Not All Cats Are Affected

Only 70% or so of cats appear to be genetically predisposed to react to catnip. However you might like it!  Humans have been using the herb medicinally for centuries. In fact, you can order teabags full of it.  Just don’t start pawing at your tea mug, throwing it up in the air, and rolling in it:)

The domesticated catnip or Nepeta cataria is a lovely, carefree perennial

Is Catnip Safe For My Cat?

If your cat is just rubbing against it or rolling in it, it is unlikely your cat will have any adverse reactions.  Cats can consume it, but eating too much can cause them to vomit.

Grow Your Own Catnip

Catnip is easy to grow; you can buy seeds for catnip online.  There are also domesticated versions that provide a spectacular show of purple flowers from the end of July through the first frost. Pollinators love it!  The plants can tolerate poor, dry soil, though they’ll do best in moist, well drained loam. It is deer resistant. A close relative to catnip, hyssop, has somewhat larger flower stalks and can stimulate your cat in the same way as catnip.  Both plants are perennial, meaning that they overwinter.  The plants spread easily by underground stolons and can be propagated by dividing the root clump.

Using Catnip Prior To A Visit To A Veterinarian

To help keep your cat calm on the way to our office, place some fresh or dried catnip into the carrier with your cat.

Why Do My Dog’s Eyes Get Bluer With Age? 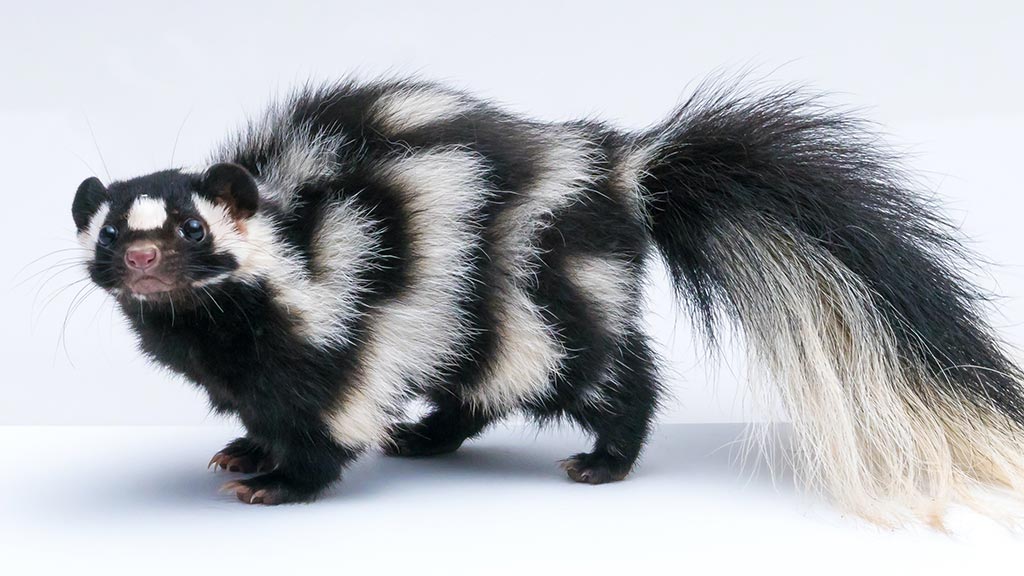 Skunked!  How to deoderize your pet. 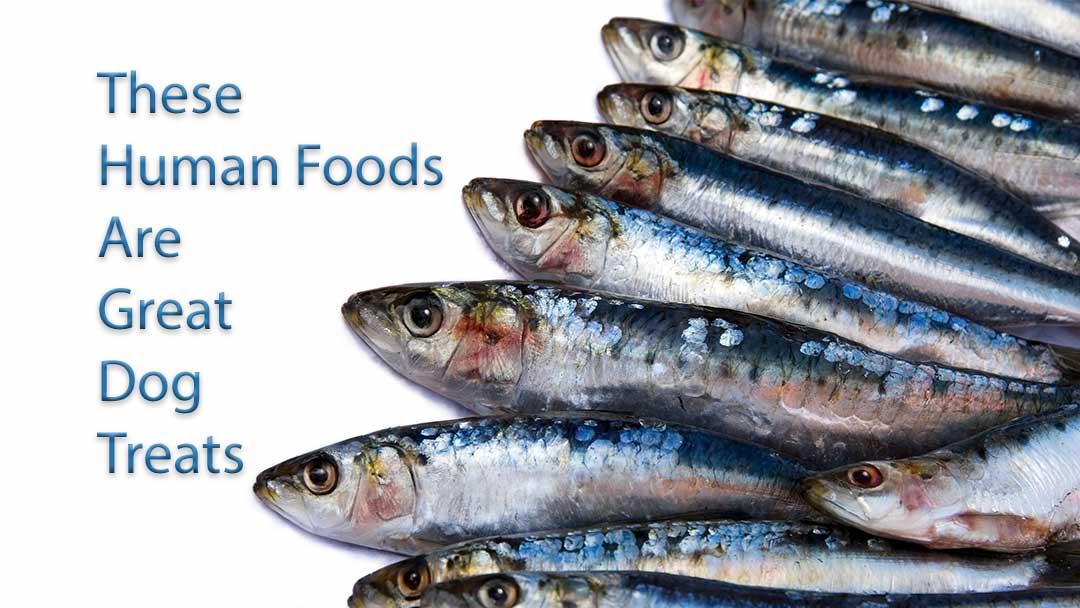 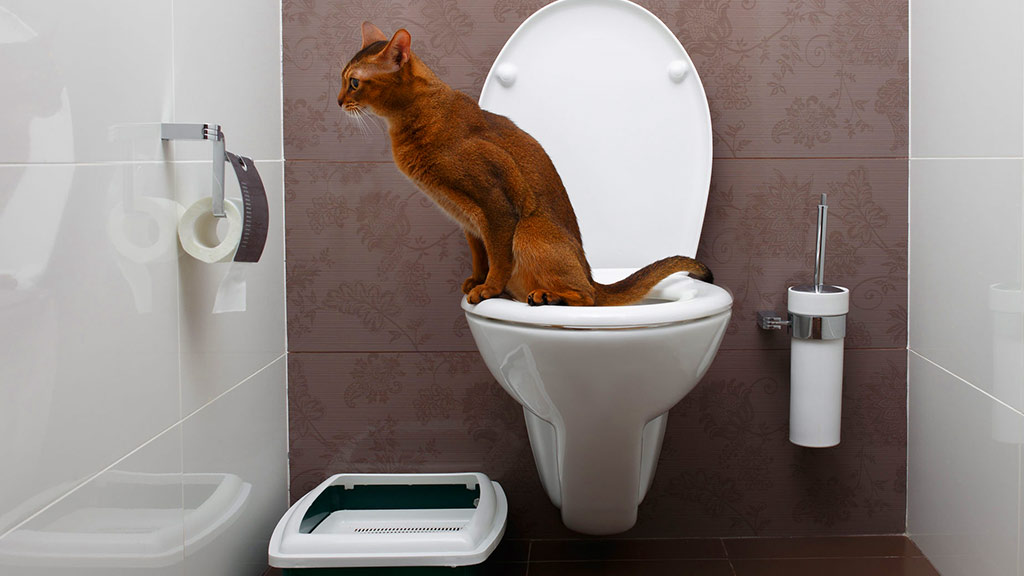 How To Train Your Cat To Use The Toilet