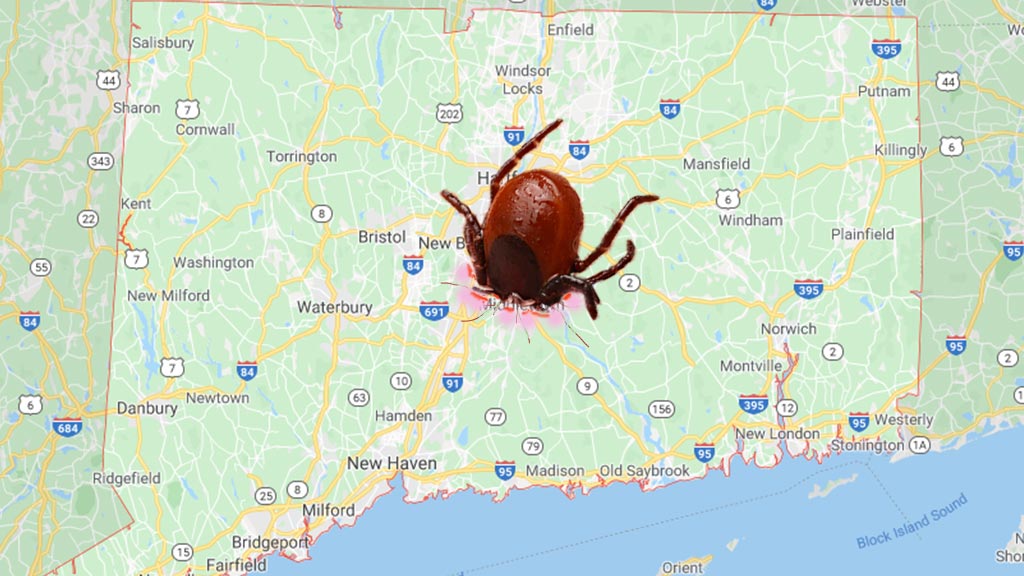 There were more than 30K potentially infectious ticks in Fairfield County in 2019.  A warm, wet winter may mean that 2020 is a record breaking year for tick populations in our area.

The Connecticut Agricultural Experimental Station, a national leader in the research of ticks, counted more than 30K ticks per square mile in Fairfield County in 2019. This number did not include male ticks since they do not transmit disease.  Tick counts in other areas were as follows:

How Bad Is The Tick Situation In Connecticut, 2020?

Connecticut has the dubious honor of having the 7th highest, human Lyme disease infection rate per capita in the U.S. and is in the top 20th percentile of reported cases in our nation. The number of confirmed and suspected human cases of Lyme disease in 2018 in Connecticut was 1853. Connecticut has had an endemic population of ticks capable of spreading disease for more than 20 years. Pennsylvania ranks highest of all states in the total reported number of cases (nearly 9000 in 2018), but because of its large population has a relatively low incidence rate.

1-out-of-8 dogs have tested positive for Lyme disease as of February, 2020

Will There Be More Tick Borne Disease In 2020?

Over the past 5 years, the percentage of dogs testing positive for a tick-borne disease has gone down slightly, but this is likely due to better compliance with annual testing.  In general, tick populations and the number of tick-borne disease cases have increased substantially over time. 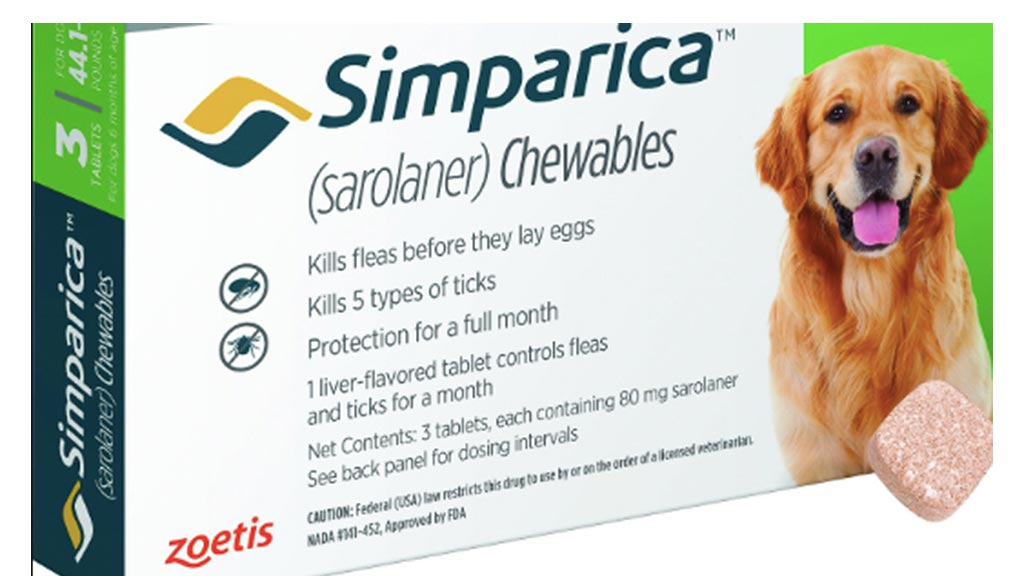 $10 Off Your First Purchase

(Just mention this ad. Promotion only applies to in-house sales for first time purchase of box of 6. Offer good through April 30th, 2020)

How Bad Is Lyme Disease In The U.S.?

The spread of Lyme disease, and tick borne disease in general, has government officials rattled at the highest levels.  In 2018, the U.S.Department of Health issued a report to Congress in which it stated:

“TICK-BORNE DISEASES have rapidly become a serious and growing threat to public health in the United States. Despite many scientific unknowns, experts agree that the incidence and distribution of tick-borne diseases are increasing.

Over the past 25 years, reports of Lyme disease have increased steadily with estimated annual cases approximating 300,000 (Hinckley et al., 2014; Nelson et al., 2015). The number of U.S. counties now considered to be of high incidence for Lyme disease has increased by more than 300% in the Northeastern states and by approximately 250% in the North-Central states. The Centers for Disease Control and Prevention (CDC) currently recognizes 18 tick-borne pathogens in the United States. However, researchers and health care practitioners continue to discover emerging disease agents and new medical conditions associated with tick bites.”  Tick-borne Disease Working Group 2018 Report to Congress

Which Ticks Cause Lyme Disease?

Lyme disease is spread by the Blacklegged Deer tick.  The parasite lays hundreds of eggs that hatch into baby ticks called nymphs. Nymphs, some of which carry Lyme disease, attach to field mice, take a blood meal and infect their host.  Lyme-positive mice go on to infect additional ticks that attach and feed on them. After their blood meal, ticks fall off the mice and attach to humans, dogs, cats, deer and other animals, continuing the spread of disease and the life cycle of the tick. The CDC warns that risk of infection is greatest in the late spring and summer.

Besides Lyme, What Other Diseases Do Ticks Carry?

“Ixodes scapularis, the blacklegged or deer tick, is the most medically important tick species. Not only is the blacklegged tick a vector for five of the six pathogens, but it is also the primary carrier of the bacterium Borrelia burgdorferi responsible for causing Lyme disease in humans as well as dogs, horses, and cats.” Journal of The American Veterinary Medical Association, February 1st, 2020

According to a February, 2020 article in the Journal of the American Veterinary Medical Association:

Should I Be Concerned About Powassen Virus?

According to the Center for Disease Control (CDC), “Powassan virus disease is a rare, but often severe disease caused by a virus spread to people by infected ticks. The number of reported cases of people sick from Powassan virus has increased in recent years.  Powassan virus belongs to a group of viruses that can cause infection of the brain (encephalitis) or the membranes around the brain and spinal cord (meningitis).”

How To Protect Your Dog, Cat, and Yourself

In 2018 we wrote an extensive handout for our readers on this topic. Use the link below to read more. 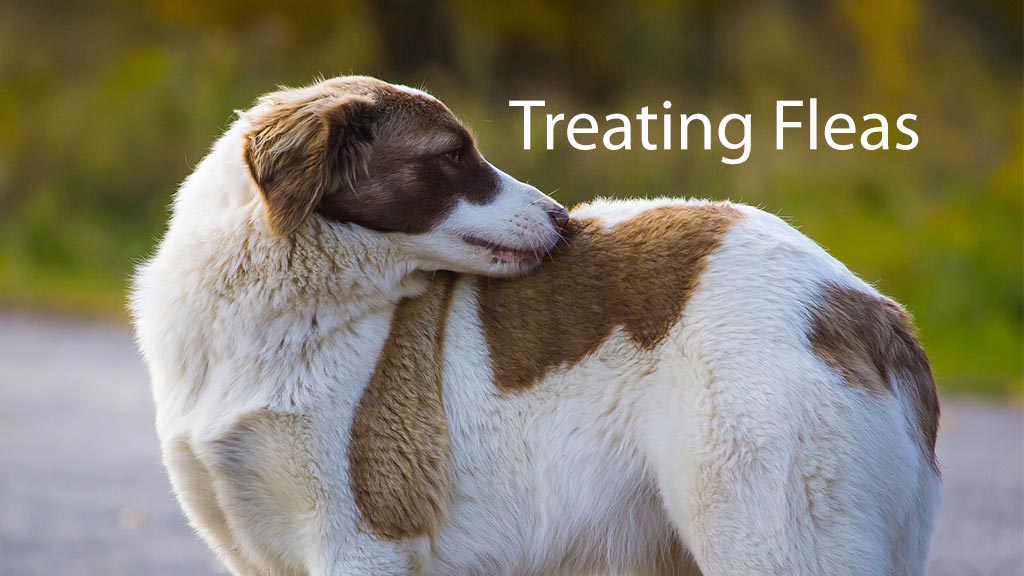 Learn How To Treat 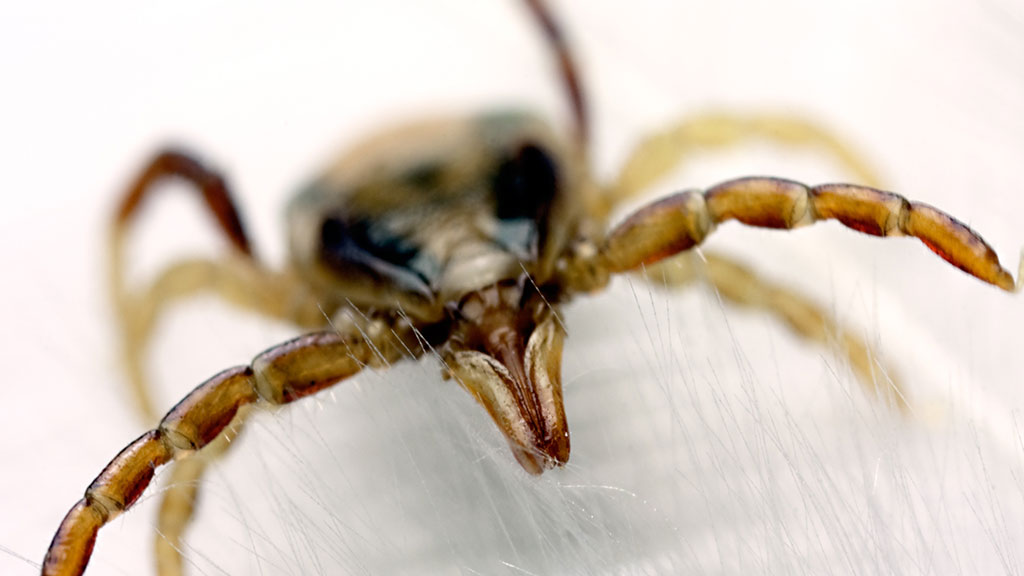 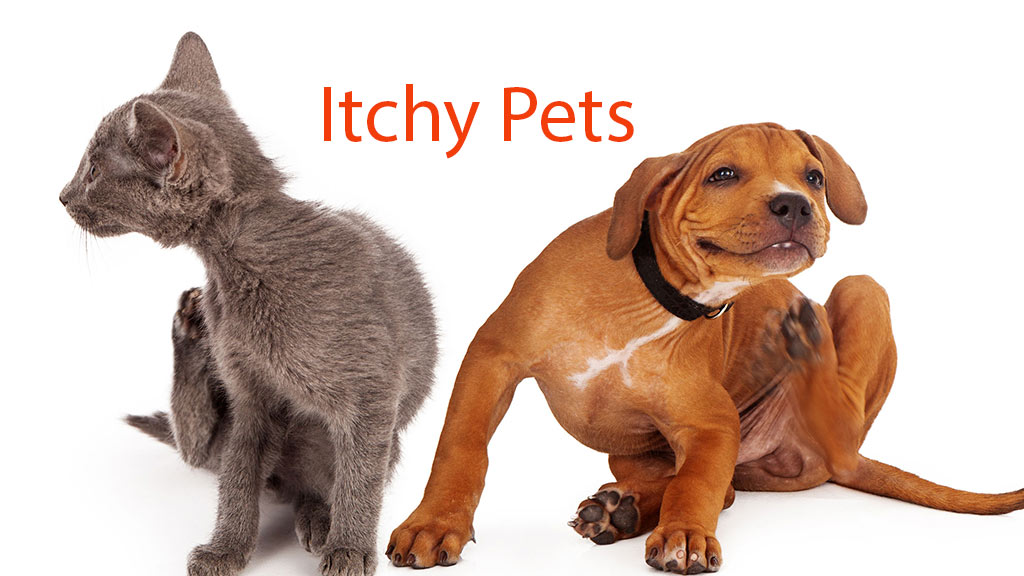 Top Reasons Why Your Pet is Scratching