Test your knowledge of the critters that have called the White House their home.

There have been a lot of pets that have padded and pounced their way through the White House over they years.  Do you remember their names?  Take this quiz to test your Presidential pet knowledge!

Congratulations!  On behalf of all the pets that have slithered, crawled, pranced, or jumped through the White House, we’d like to say GREAT JOB!  We’d also like to give you a chance to find out more about our veterinary services.  Visit us here!

Sorry you didn’t do so well.  Here’s a link to the Presidential Pet Museum.  ‘Bone’ up on your White House pets and try again.  This quiz has been brought to you by Brookfield Animal Hospital.  We enjoy being a leader in our area for veterinary care.  Find out more about our veterinary services.

#1 Which of the following animals was a gift to George Washington from King Charles II of Spain?

The correct answer is a donkey named Royal Gift.  Washington prized the animal, a cross between a horse and a donkey, because he wanted to breed mules.

#2 Which of the following animals did Thomas Jefferson own?

The correct answer is ‘All of the above’.

#3 Which of the following is NOT true?

The false statement is ‘Harry Truman owned a parrot named McCarthy’.  Interestingly, Andrew Jackson’s parrot, Poll, was quite profane and after being allowed to attend Jackson’s funeral, was removed because he would not stop swearing during the ceremony.

#4 What was the name of Richard Nixon’s dog?

The correct answer is Checkers.  The dog is remembered in Nixon’s famous ‘Checkers’ speech during which Nixon defended himself against illegal campaign contributions and other wrong doings.

#5 What was the name of the dog that kept Gerald Ford company in the Oval Office?

The correct answer is Liberty.  She was a Golden Retriever.

#6 Amy Carter, Jimmy’s daughter, had a Siamese cat. The cat’s name was…

The correct answer is Misty Malarky. Misty was, despite the name, a male cat.

The correct answer is Rex.  Rex was a Cavalier King Charles Spaniel.

The correct answer is Millie. She was an English Springer Spaniel and was named after a close friend of the Bushes, Mildred Kerr.

#9 What was the name of Bill Clinton’s cat?

The correct answer is Socks.  He was a rescued stray cat that lived to the ripe old age of 19!

#10 George W Bush’s dog was a Springer Spaniel. Her name was…

The correct answer is Spot.  Her full name was Spot ‘Spotty’ Fetcher.  She lived to be 15 years of age.

#12 Which President had the most pets?

The correct answer is Calvin Coolidge with 43.  T. Roosevelt had 30, Lincoln 10, and Andrew Johnson an undetermined number of white mice he found in his bedroom that he liked to feed.  JFK’s collection of animals included Pushinka, a puppy gifted by Khrushchev from a litter born of space traveler, Strelka, the first dog to fly into space and to be safely returned to earth.  Lincoln’s animals included a dog named Fido that was killed with a knife by a drunk only a few months after Lincoln’s own assassination.  The story was so compelling, considering its proximity to Lincoln’s own assassination, that the name Fido became common place. Coolidge’s collection included a hippo and an antelope. 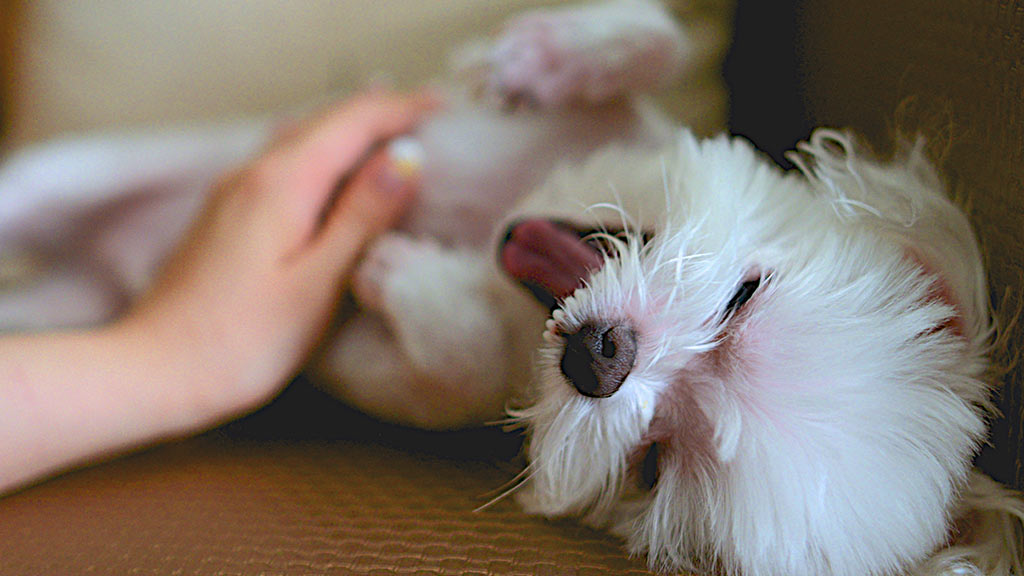 Think You Know Your Bears? 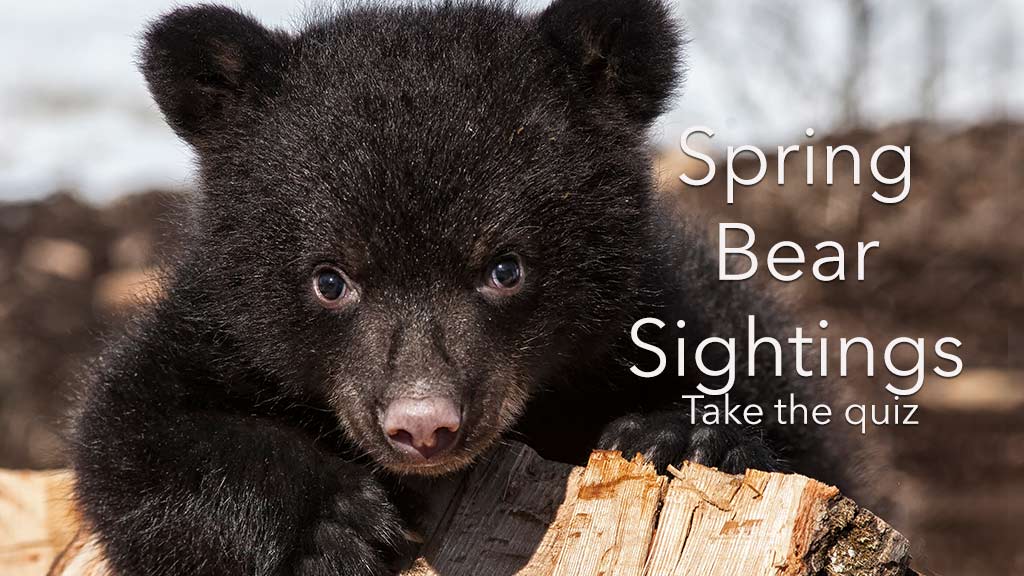 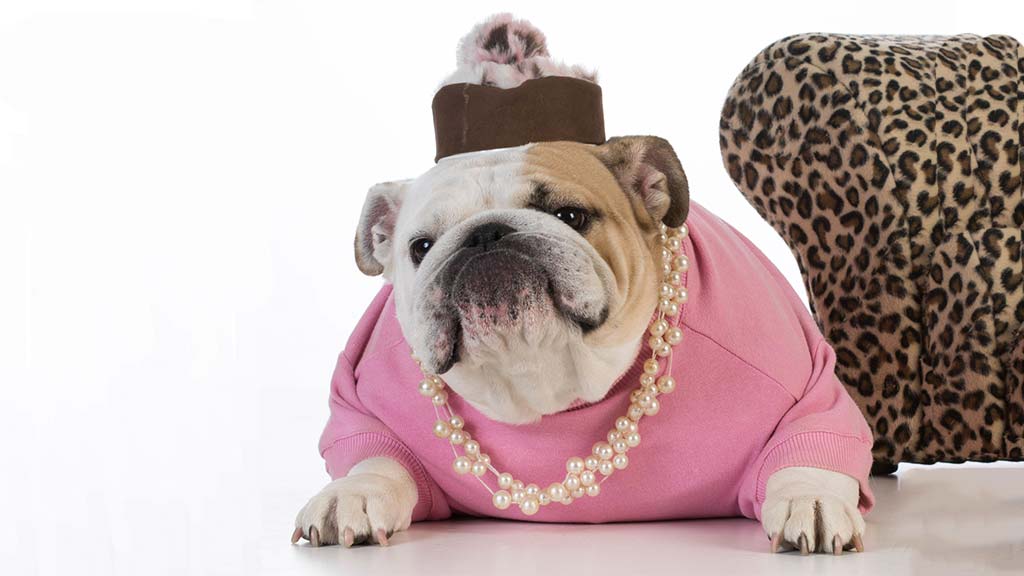 Get Started With Your Pet’s Next Appointment

Use the form below to let us know how we can help.