Inflammatory Bowel Disease (IBD) in cats can occur in the small and/or large intestine.  Patients with IBD may experience chronic vomiting, diarrhea, anorexia, and weight loss.

Can Affect All Life Stages

Despite the large number of adult and older cats that experience IBD, the exact cause of IBD is not known, nor is it known how or why the disease progresses.  Cats sick with IBD usually present around the age of 7 or older, but pet owners often admit that their cat’s symptoms have been ongoing for weeks if not years.  Even kittens can develop IBD.

Inflammation of the Bowel

The intestines of cats, dogs, and even people are lined with millions of finger-like extensions called villi. These villi increase the surface area of the colon, literally, by miles, and assist with the absorption of nutrients from ingested food.  In cats with IBD, inflammatory white blood cells deposit into the villi and bowel wall, affecting the villi’s ability to function properly.  This inflammation may occur on its own, or may be caused by the immune system reacting to something in the cat’s diet such the protein source in the food.  The inflammation causes the villi to atrophy, fuse, and scar.  Additionally the lymph systems of IBD cats weep serum into the bowel, causing loss of valuable cobalamin (vitamin B12) and protein which exacerbates existing symptoms.

What Do The Intestines of Patients With IBD Look Like?

IBD may be found throughout the gastrointestinal tract or, it may be localized in either the small intestine, where it typically causes vomiting, weight loss, and diarrhea, or the large intestine, where it primarily causes diarrhea often with blood and mucous.  There are stark differences between a healthy bowel and one diseased with IBD.  A healthy bowel has thin walls that feel like a wet, flat noodle and appears coral pink, smooth, and glistening with clear mucous. An IBD bowel feels thickened and firm and appears rough (veterinarians describe the appearance as cobblestoned), inflamed, irritated, and reddish or pale.

How Is IBD in Cats Diagnosed?

A definitive diagnosis of IBD is complicated by the fact that its symptoms are similar to many diseases including kidney disease, diabetes, parasitic infection, retrovirus infection (Feline Immunodeficiency Virus and/or Feline Leukemia Virus ), hyperthyroidism, and cancer.  It’s also common for cases of IBD to be complicated by concurrent inflammation of the liver and pancreas, a condition known as triaditis.  Consequently, Brookfield veterinarians will typically order the following tests when cats present with signs of IBD:

How is IBD In Cats Treated?

There is no standard approach to the treatment of IBD.  Brookfield veterinarians will make the determination of how to help your pet based on his or her age, the kind of symptoms he or she is experiencing, the frequency and severity of symptoms, and the results of the above mentioned tests. The medication and options that we may offer include:

•       Metronidazole, an antibiotic that is known to be generally therapeutic to bowel disease.
•       An increase in fiber to the diet, typically with a change to a food like Hills prescription W/D in patients with diarrhea
•       An increase in the digestibility of the diet in patients with vomiting or weight loss
•       The elimination of a specific food (chicken, beef, turkey, etc.) and its replacement with a novel protein like rabbit or venison or changing to a hydrolyzed diet which breaks down the protein and carbohydrate so the immune system can’t react to the food
•       Probiotics, supplements designed to restore commonly occurring ‘good bacteria’ to a patient’s digestive tract
•       Steroids and immunosuppressant drugs to suppress the immune system’s inflammatory response

Chronic, intermittent, vomiting and/or diarrhea in cats, though sometimes common, is not necessarily benign and should be evaluated by a Brookfield veterinarian.  As Dr. Richard Goldstein, professor of veterinary medicine at Cornell says, “Any episode of a cat’s vomiting that occurs more than once a week should certainly be brought to the attention of a veterinarian. And if it happens routinely—even less often than once a week—it should be investigated.”

Worried Your Cat Will Hate Coming To the Vet?

Brookfield embraced the tenets of a fear free visit.  All of our team members are trained to handle cats to minimize anxiety and, if your cat is especially fearful, we can recommend safe medications that will dramatically reduce your cat’s stress and allow for a less fearful, safer vet visit for you and your cat. 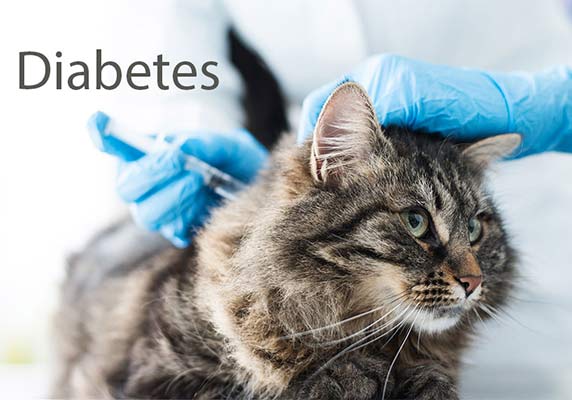 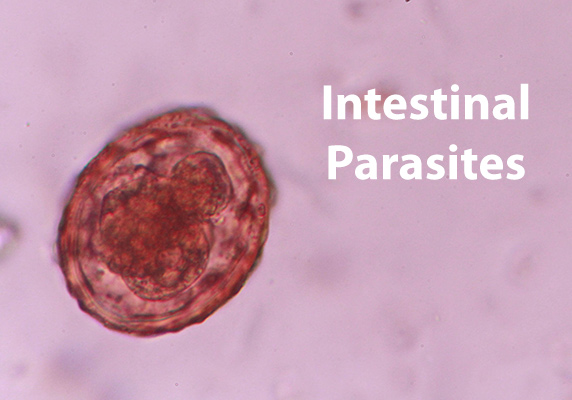