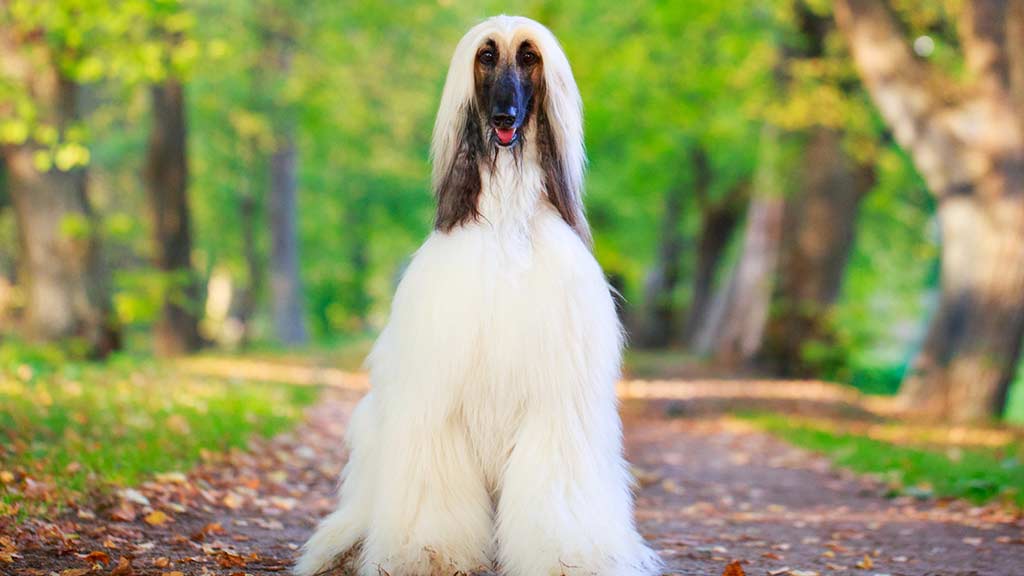 More than 200 American Kennel Association obedience judges and trainers agree that the Afghan Hound proves to be most challenged to learn and to remember human commands. This breed of dog, along with breeds Chow Chow, Borzoi, Pekingese, and Blood Hound most often required 100-500 repetitions of a command before learning it. When given a command that they had already learned, Afghans and their cohorts performed only 20% of the time, compared to those dogs ranked highest in intelligence that performed the command 95% of the time.  Dogs ranked highest in intelligence were the Border Collie followed by the Poodle, the German Shepherd, and the Golden Retriever. For the full list of dogs ranked smartest to least-bright, go here.